Recognising excellence in Australian design, the Rigg Design Prize is the highest accolade for contemporary design in Australia.

Hecker Guthrie were inspired by the one modestly unassuming object in our domestic lives that has an invisible gravitational pull, a pull that binds its occupants in space, our practice celebrates the ‘table’. When deconstructed, the resulting fragments are elementary; a flat surface and one or more supporting structural components. Unintentionally, our domestic lives seem to almost orbit around this one singular object; it’s the place we live (eat, drink, play, gather, converse, work, create). In all its forms, the table principally frames all our daily gestures.

Transcending the idea of the table as merely objectified furniture, the stripping back of the structure to its most basic and recognisable form, where materiality and an aesthetic become secondary, a domestic landscape constructed entirely out of the ‘table’ emerges. The table as surface, the table as support, the table as enclosure. The story of the table is a story of us. 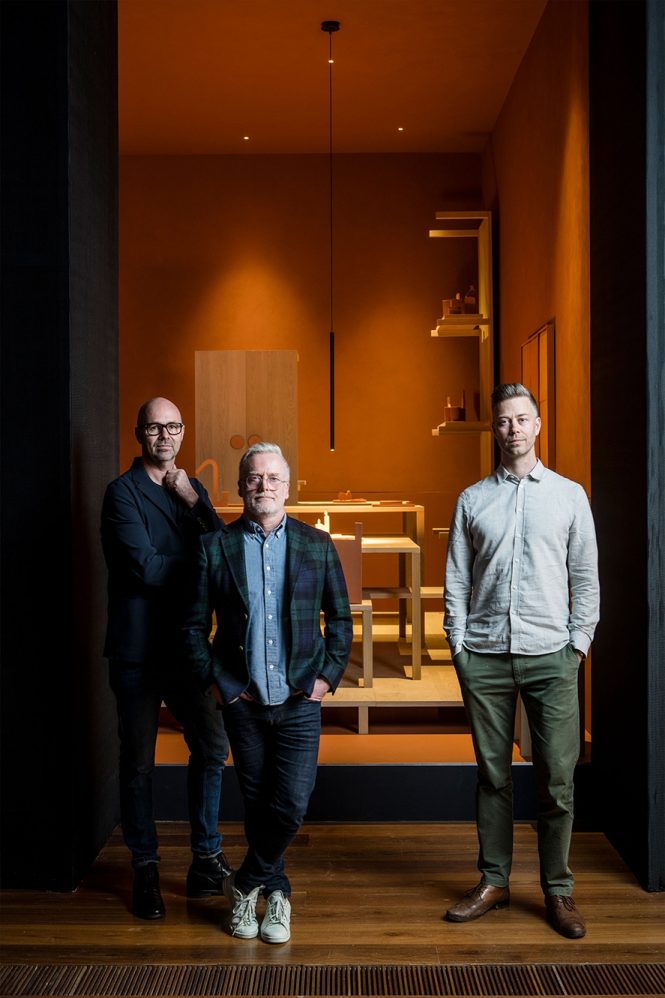 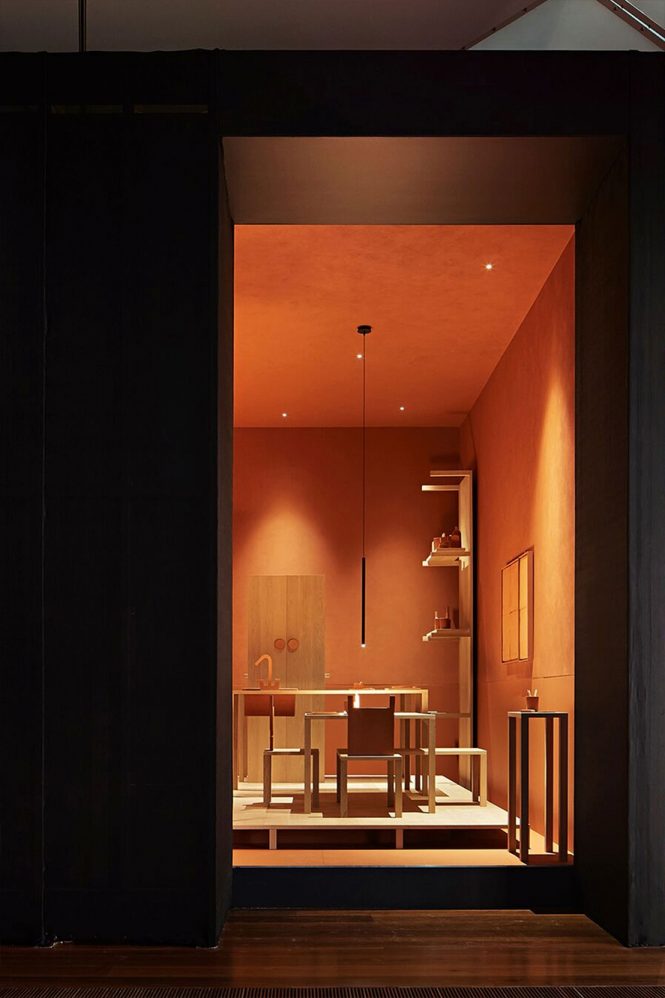 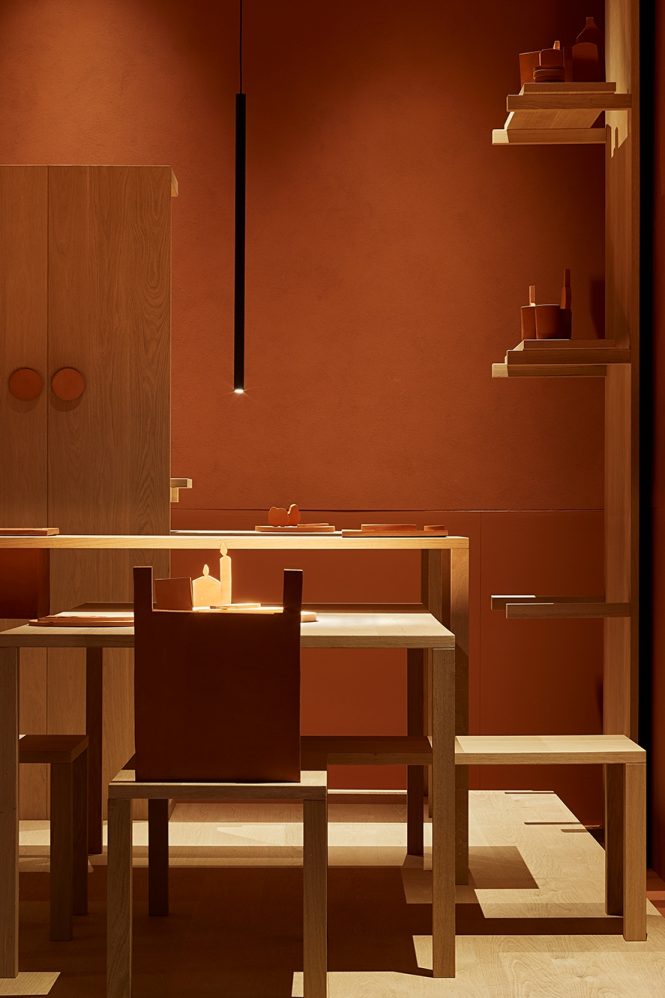 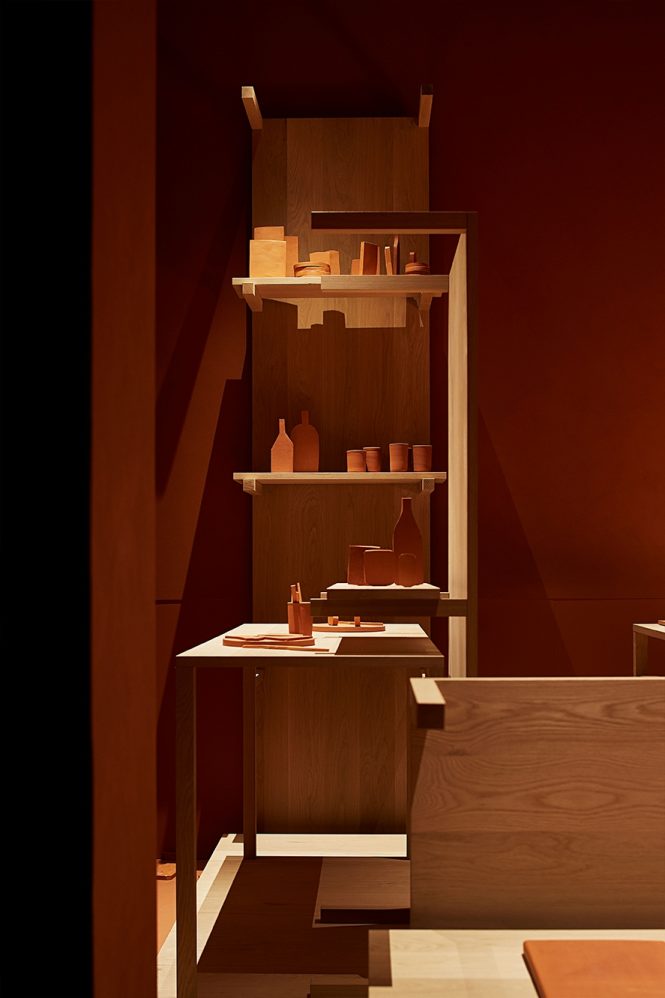 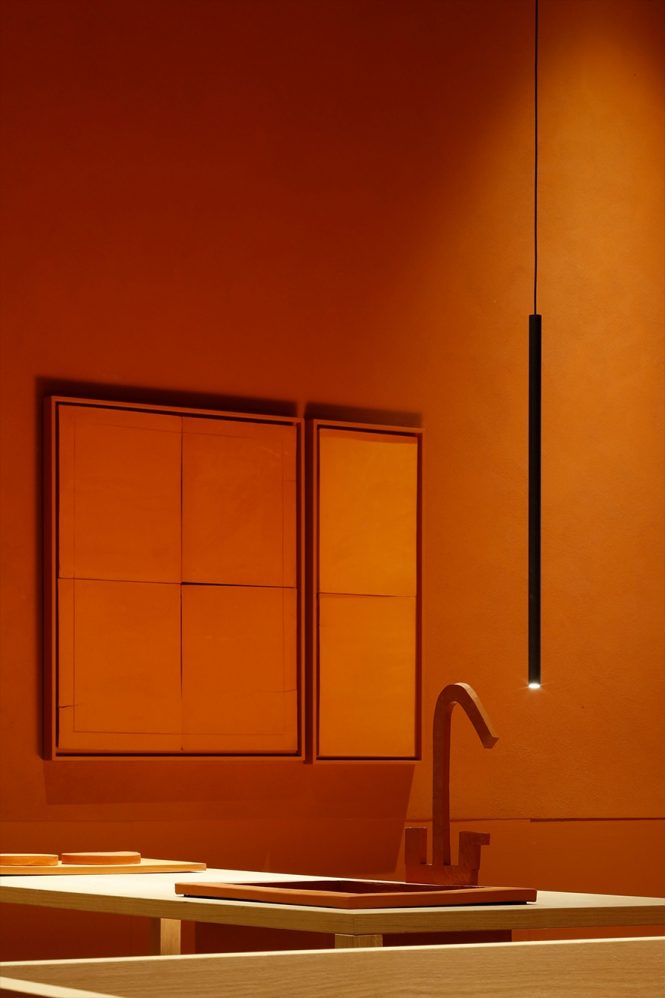 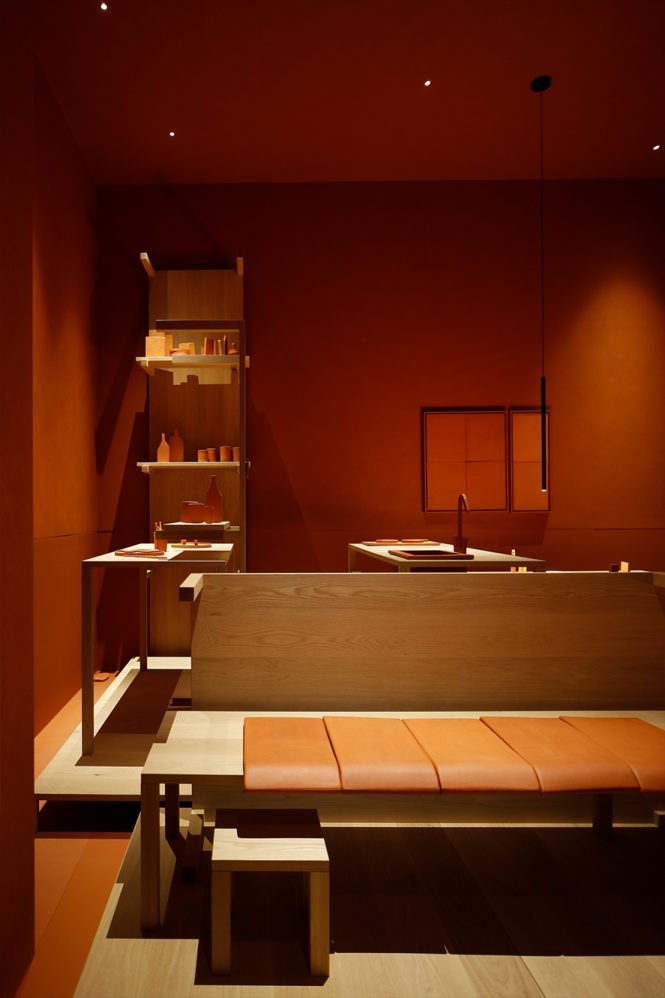 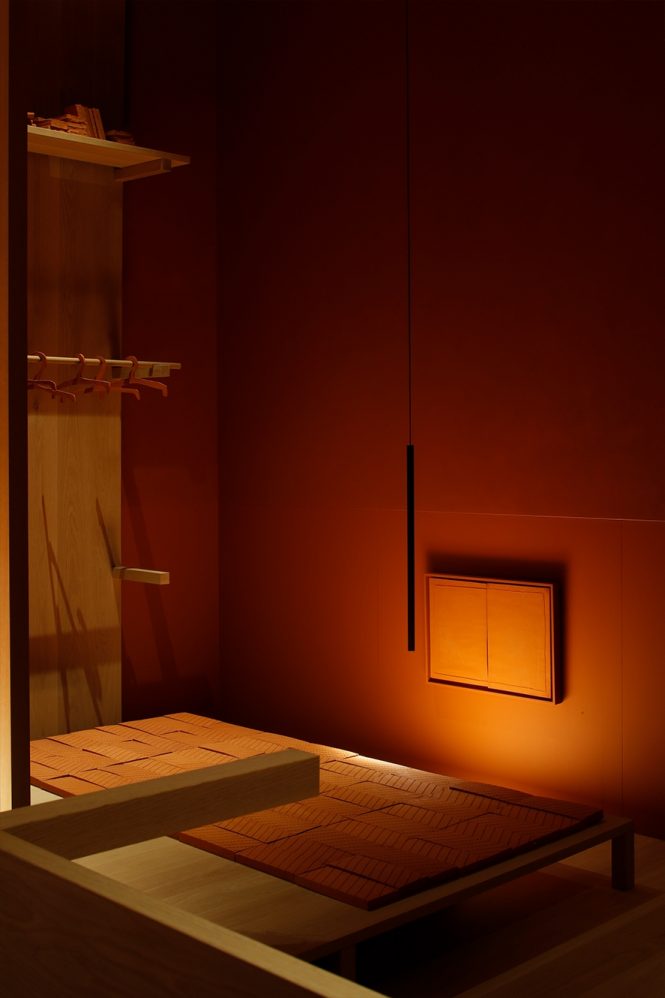 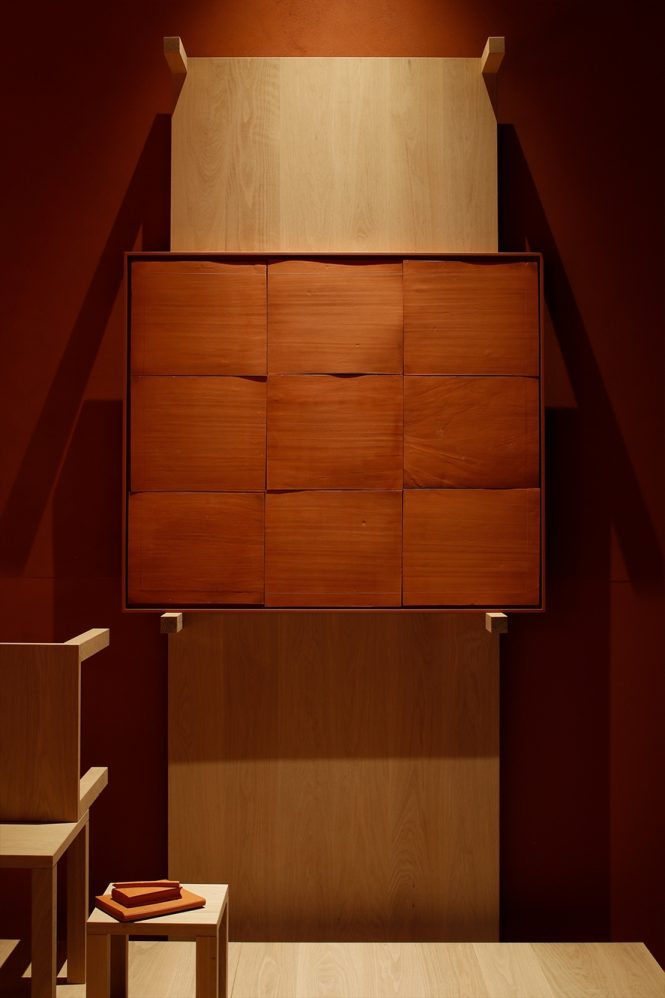 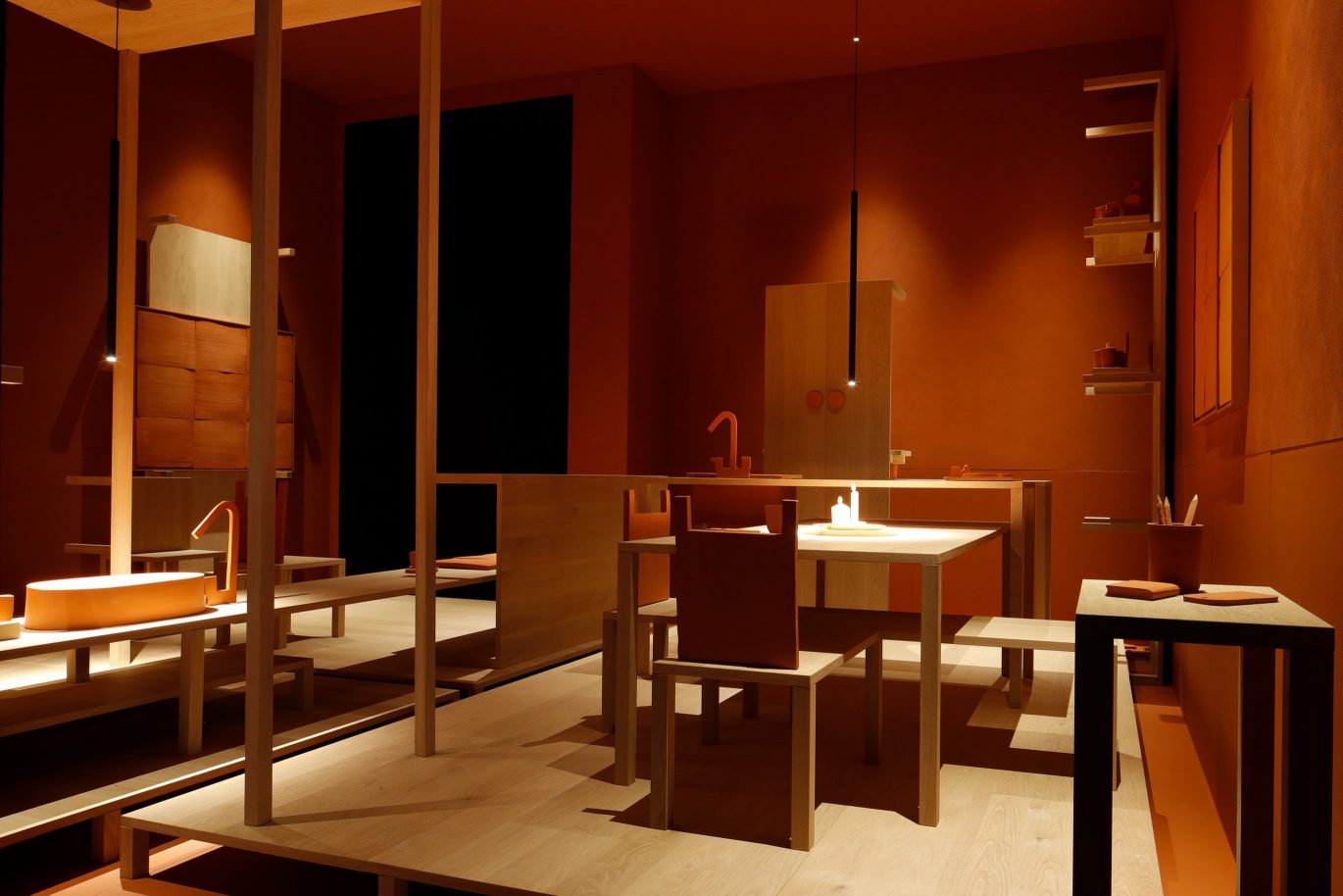 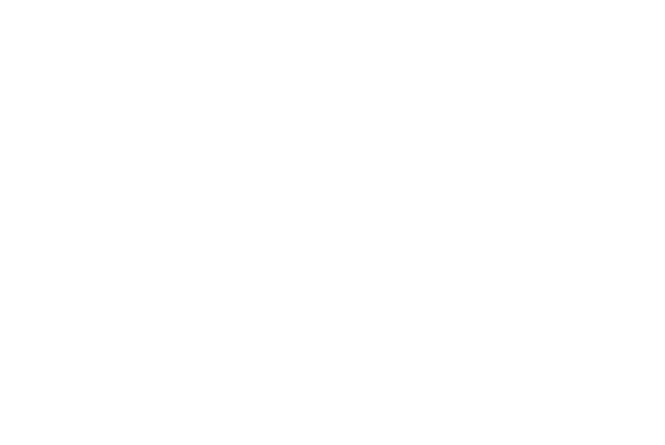 Living It Large In Small Spaces