Hecker Guthrie’s approach celebrates the essence of Melbourne as a city and destination, and its unique and definable characteristics that make it such an idealised location for global far-roamers. Designed as a Melbourne-made series of spaces; design, fashion, food and product are showcased as a teaser of the city’s enquiring offerings. From references to the city’s notable grid, the tessellated tile and the Victorian era brickwork that has such a presence in the city, the rooms are a play on an artisanal architectural understated response.

The artwork, referencing the past and acting as modern icons, their curated placement aims to challenge local and international anticipated storytelling. Celebrating craft, the city’s history in wool production and the Gold Rush, the invitation of local makers and the resulting artisanal objects is intended to infuse a heightened curiosity. A city with its own many tales, these Hotel spaces are designed to encourage a continuation of that journey and an excited sense of discovery. 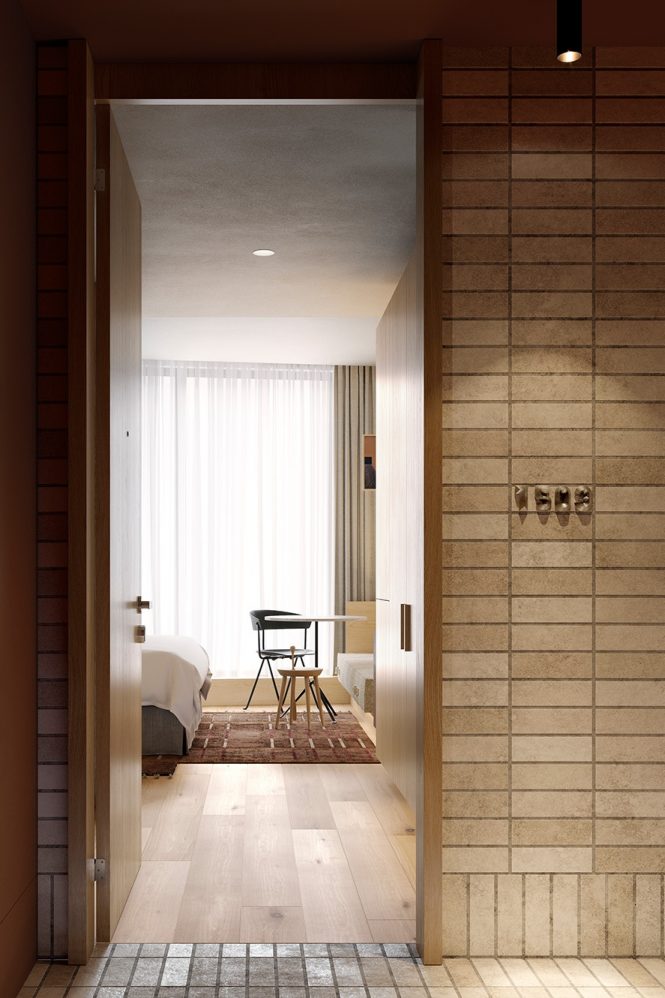 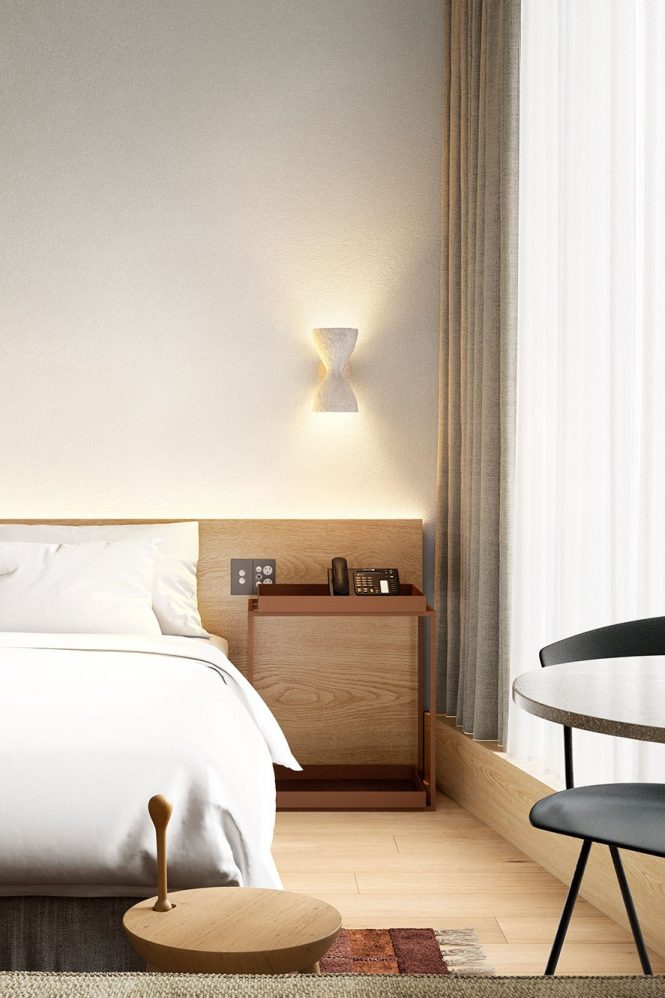 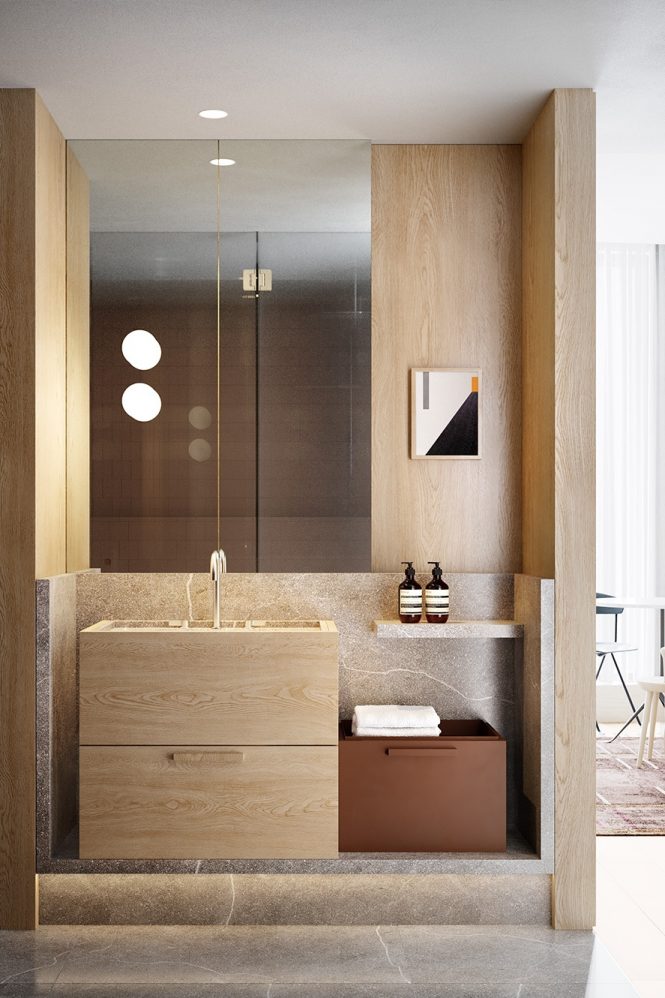 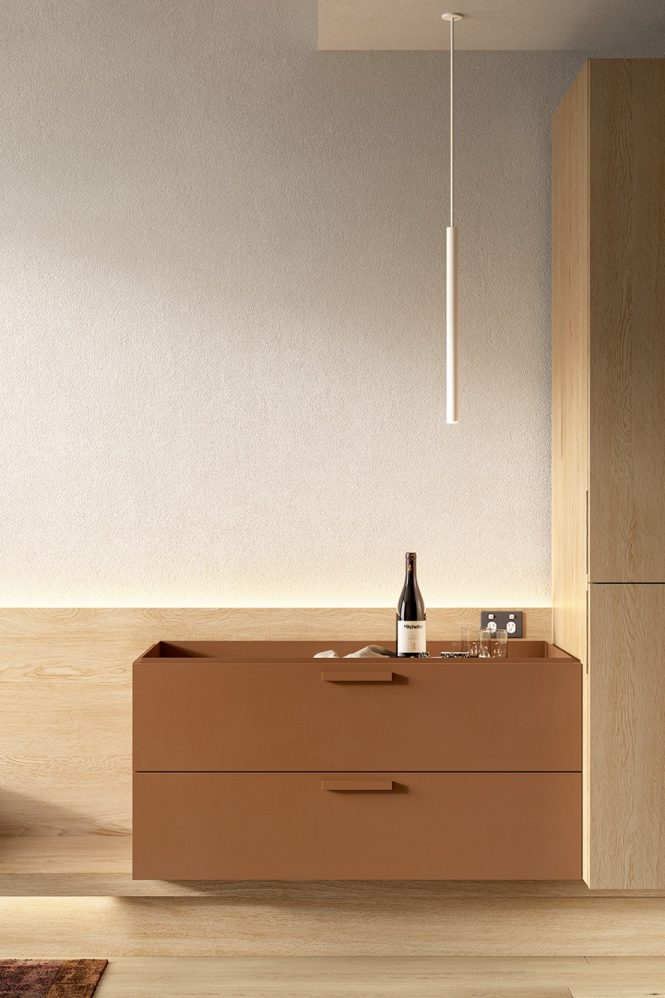